Some notes on Napoleonic Russian uniforms

Now my recent review of the Perry brothers latest plastic offering has caused some feedback from a TMP member (Seroga) from Russia. It all started off with a few comments regarding the uniform information on the sheet included in the box. He stated that much of the information on the sheet is based on Vislovatov, which has been disputed by Russian historians in recent years or in his words (all quotes in this post are copies of his posts on TMP):

The problem with the Vislovatov (basis for almost everything about sub-unit distinctives until recently) was initially surfaced about 12 years ago by the authors of the 300-years History of the Russian Marines.
The had found something “non-standard” for the Marines in 1811 – not according to Viskovatov. Upon further research, they found that Viskovatov was really quoting a proposal that was not formally adopted until early 1817. And the correct distinctives were as I have given them (very slight modifications from the 1809 order, to accomodate the new organization).

Their work was publicized first in a symposium in Kaluga (maybe about 2002) and then publihed in Tseykhaus – and also appeared in Vol. 1 of the work on the Marines. As a sidenote, one of the authors was the very same guy who had, in the early years of Tseik, publsihed the Viskovatov version. 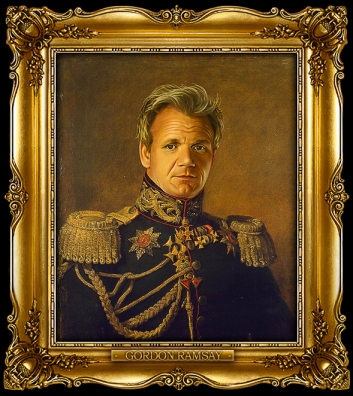 So here we go (please note that I can neither confirm nor deny the information given, but it is everyone’s own choice what to make of it anyway):

The painting instructions could use some corrections/editing. For examples ….

The pompoms are partially wrong:
1st battalion is shown correctly
2nd battalion
grenadier platoon and marksmen platoon : OK as shown
center platoons : green with yellow center [correction]. However, the green with white center shown was correct per the prior regulation of 1809 and would again be correct from late 1816 or early 1817. It is possible that some units did not correctly follow the change to green with yellow center in 1811.
3nd battalion
grenadier platoon : red over yellow [correction]
marksmen platoon : yellow over red [correction]
center platoons : red with yellow center [correction]
Note : 1st and 3rd battalions typically served together as “the regiment”, with the 2nd battalion typically serving elsewhere in various “combined” formations.
Note : The NCO’s pompom is shown as quartered orange and white, but the orange part was really a mix of black and orange and would likely appear darker than shown.

Rankers in the center platoons of Jäger regiments were not equipped with infantry short swords. If musket-armed (as they were supposed to be), they had only the bayonet. So, you might want to slice off the short sword for them, if all the sprues have included it. [possible correction] If someone in the lower number Jäger regiments was using a left-over rifle, it would be shorter than the musket and would have a longer sword-bayonet. Some higher-number Jäger regiments were recently converted Infantry regiments. They could still have white belts, and even “incorrectly” could have kept their short swords for rankers in the center companies.

The company numbering shown is correct only for the 1st battalion. The 2nd battalion had the 2nd Grenadier and 4th, 5th and 6th center companies. The 3rd battalion had the 3rd Grenadier and 7th, 8th and 9th center companies. [omission]
The forage cap bands for Grenadier companies did not have any letter or number per regulations [correction]. This likely included all the companies in the Life-Grenadier regiment. Center companies had the company number followed two dots, then the Russian cursive letter for “R” (for “rota” or company) and two more dots. Something like ” 1 : Р : ” ” 2 : Р : ” ” 3 : Р : ” – if you can paint this, that is. Also, the number should be yellow per regulations. [correction] 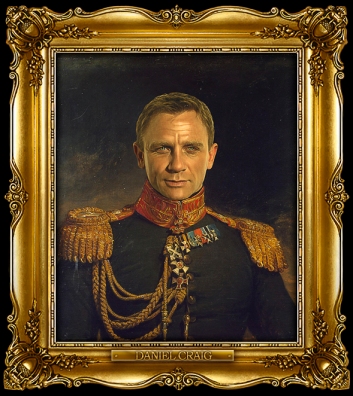 Jäger Grenadier company cartridge boxes had the regiment number, like center companies (and there were no Carabinier companies or platoons …. there were Karabinier regiments, but only after 1815).

Jäger musket slings are black, others had “red” (vermillion based dye/paint) 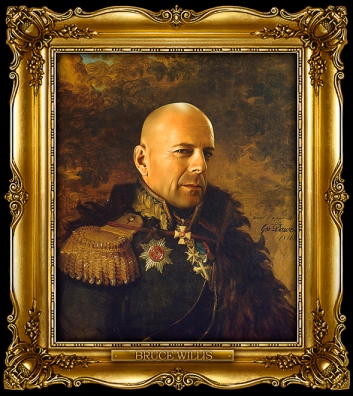 This goes to the sculpts ….

The rolled greatcoat lower end, where it is tied together, should correctly lie to the front of the leg, so that the right hand holding the weapon at “attention” is behind the greatcoat and its tie, close to the leg.
However, images drawn from life show that putting the tie of the greatcoat at the side of the leg, behind the right hand at attention, was tolerated in some units (we assume more easy-going company sergeant-majors).
It is actually easier to get the cartidges from the box if you wear the tied greatcoat correctly (I have tried it). 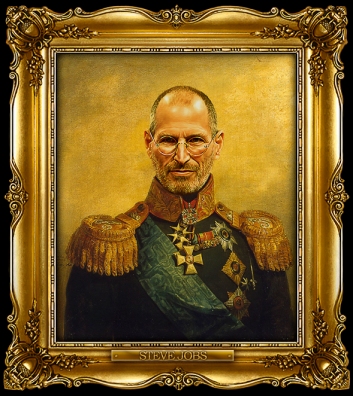 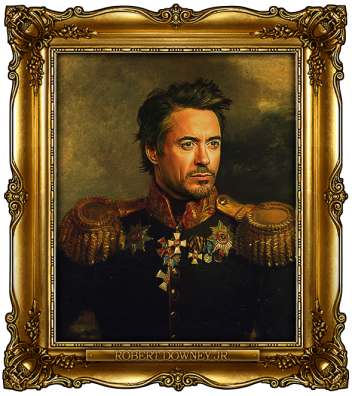 This is more of a clarification than correction.
Note that the were two bands of piping : one around the top edge of the band – “lower”, one around the crown – “upper”.

In general, as forage caps were a fatigue/undress item, and were made locally from scaps and worn-out uniforms, greater than normal variation vs. the regulations was possible. 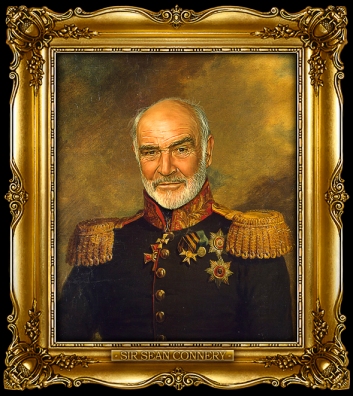 If you look at the painting instructions, the sword knot is shown as an upper-knot, a mid-section, a lower-knot, and the fringe. The fringe was white, as shown. That’s was easy.

The tassles (only) of the shako cords for NCO’s were a mix of white and orange and black.

For other ranks, the pants or trousers for Grenadier, Infantry and Marine regiments were white wool in winter and white Flemish linen in summer. The black items called gaiters are actually sewn-on leather leggings for the winter pants. If you do them with paint, as suggested, it will take a couple of coats to get the correct effect.

For fatigues, undress and often when on campaign, gray-ish or off-white loose pants (stuffed into the shank or top of the short boots used as footwear) were worn, sometimes called “bloomers”. The sculpts are actually a little tight for the regular pants (Russian pants had looser fit than French breeches), and you would need to add some milliput or similar to get the baggy look of the bloomers.

For officers, the white pants were reserved for parades and mess-dress occasions. They wore gray “riding trousers” (wherher or not mounted) or dark green pants for most occasions. On campaign, company grade officers might also were the “bloomers”.

For Jägers, the winter wool pants were dark-green.

I think this is it, unless there are questions …

The tall thin plume was in use from 1811, even with the older (1809) shako. Only the Grenadier platoon had them – not the Marksmen platoon.

The top-band around the top of the 1809 shako is sculpted very heavy. You might thin it a bit, or be careful in paining to not high-light it too much.

The scupts are really early war, summer 1812 looking to me.

Especially after Borodino, and through the long march to Paris, it became rather common for Jäger rankers, without the infantry short sword, to just fix their bayonets and “lose” the shoulder-belt and frog for the bayonet.

The French “furry” knapsacks were much prized (and with lots of dead French, it was easy to get one). French muskets and low shoes were not much prized. With their non-combatants, regiments could make-up boots locally if they found some leather. Similarly, they could make-up ammunition from raw materials or captures.

The pre-war shakos were pretty much used-up by late 1812. Forage caps were pretty common unless a unit got re-supplied. The uniform coats had turned to rags by Spring 1813, but the greatcoats lasted quite well. Some captured cloth of some dark color could be made-up into new uniform coats.

The men that made it to Paris barely looked like uniformed solders by the time they got there. Everyone was in bloomers. Scandals resulted, when they had to parade after the peace. Richer officers ran to the Parisian tailors. But I doubt that the parades mattered too much to the veteran rankers.

Hope this information proves useful to some of you!

In case anyone wonders, the portraits shown in this post are from the Replace Face blog. Steve Payne has taken paintings by the English portrait artist George Dawe who painted 329 portraits of Russian generals active during Napoleon’s invasion of Russia for the Military Gallery of the Winter Palace, Saint Petersburg, Russia.

He is using digital copies of these paintings as a basis for his work which involves incorporating his friends, family and even some celebrities into the paintings using Photoshop. If you do not know it, go and check it out… I have only used some of my favourites here.

6 responses to “Some notes on Napoleonic Russian uniforms”