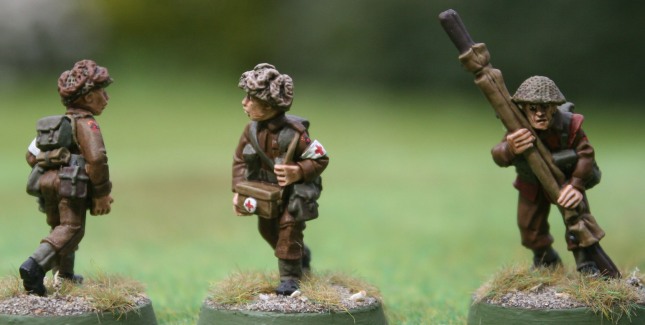 Mortars, AT guns and artillery: 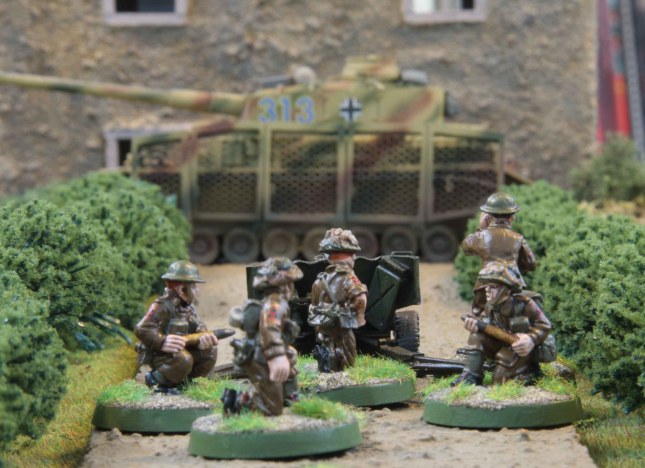 British 6pdr. [WG]
“Those skirts are not going to help you here!”

Shermans lined up in bocage field 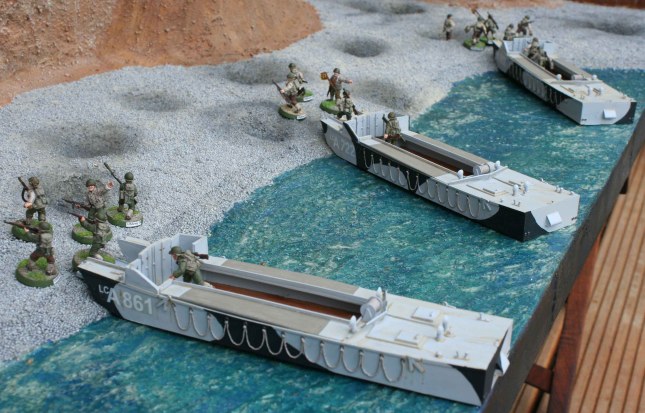